We are in the 21st Century and still some evils are with us that should only be read about in history books. For me I had thought it was and if it was to happen it would have not happen here in the United Kingdom but some far off place. We are, are we not, a civilized nation?

I was educated by Ann Grainger who volunteers for Voice of Hope, a charity based in Stoke on Trent that has taken up the fight against modern slavery. We met in the Dudson Centre over a cup of tea when I was working there and she educated me about what was going on under my nose. I was shocked, my complacency about where I lived was roundly kicked, as I learned that modern slavery is present, it is huge, connected to crime, is not confined to any specific group and this includes children. The grim reality is that slavery never went away it just went underground.

Thankfully it is now recognized for what it is by authorities and steps are taken to combat it. The Third Sector is part of this fight with organizations like Voice of Hope doing all it can to educate, inform and support. Some wonderful news is that recently they have received funding from Stoke on Trent’s People’s Power Fund to be able to continue and even expand what they are doing.

For more information see their website https://www.voiceofhope.org.uk/ or emailing voiceofhope4@yahoo.co.uk or telephone 07971 873595. 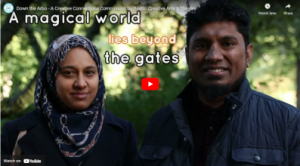 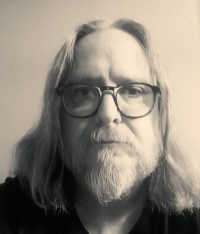