Grants are available to small registered charities, voluntary groups and charitable organisations in the UK for work that makes a difference to people’s lives as opposed to simply alleviating the symptoms or current problems and should aim to reduce isolation, stigma and discrimination.

Overall, the Foundation wishes to fund work which:

The Foundation’s new Social Cohesion Programme has been established to provide support to local communities to;

The Foundation has moved to an online application system. The first step is to go through the online eligibility quiz. Those who are eligible will be directed to the application form. See their website at http://allenlane.org.uk/social-cohesion-programme.

Applications can be made at any time and are considered three times a year, generally in February, June and October. Processing an application and making a grant usually takes between two and six months.

Contact the Allen Lane Foundation for further information on 01904 613223 or gill@allenlane.org.uk. 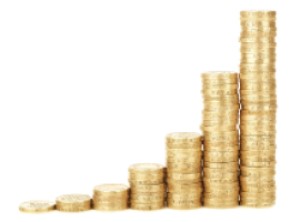